A True Story of Homeopathy and Drug Withdrawal

I have been familiar with homeopathy for years.  For a long time, my usage was limited to a few first aid type remedies: arnica, hypericum, carbo veg, and, well, that’s about it.  I saw a couple of classical homeopaths in years past with some success. And I bought a 100-remedy kit and a 200C just before Y2K – you know, just in case.

Well, I didn’t even open that kit until a couple of years ago when I first rediscovered homeopathy.  In my journey, and thanks to all the information now available on the internet, I learned that I could really use homeopathy in a more practical way with my family.  And so, a new adventure began.

Since learning homeopathy from a mom’s perspective, and by taking some mom-oriented Homeopathy courses, I’ve had mostly great success, some limited success and a few failures.  It’s a life experiment – what works for one doesn’t always work for another. And sometimes a little tweak makes all the difference. And I have been, I confess, a “remedy hoard” – not my term, but one, which most of you readers are familiar with! Because homeopathy only works if the right remedy is selected. So, for me, having as many remedies as possible is a must.

Today I want to tell you about my friend.  I will call her Linda as she wishes to remain anonymous. 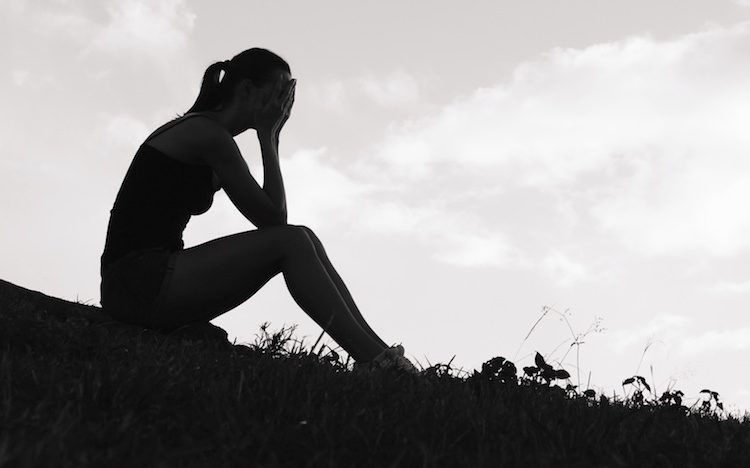 Linda was addicted to opiates for a few years.  To end that addiction, she started taking another drug, Suboxone (buprenorphine and naloxone) under the care of an MD.   In retrospect, she doesn’t know what was worse for her, the opiates or the replacement. But she does know that it was a journey.  The second drug helped her get to a place where she could hold down a job and, on the surface, live a “normal” life. But she still had a heavy internal struggle with her addiction.

Time passed, and she began to see and understand that she wasn’t free.  She still needed this Suboxone drug to help her feel “normal” and to function in the world.  And her slavery to it became untenable to her.

For various reasons, “rehab” was not an option.  And so, after a little preparation with her doctor, she stopped taking the drug.  Withdrawal symptoms began about a day later. Two nights later, with no sleep she took just a tiny bit – just to get over the worst of the symptoms….it seemed like a setback but indeed it confirmed to her that only complete abstinence would guarantee success.  Because she had to start all over again.

And then she found homeopathy. She reached out to a professional who selected homeopathic remedies that have a history of helping those who struggle to get past their drug addictions.  There are many homeopathic medicines that help people overcome drug addictions, and NCH has a great article on this subject here.  The good news is, she threw all the drugs away and with the help of homeopathy, the rest is history.

Five months later and her life is transformed.  I see the difference in her –even her emotional state is improving—her anger resolving, quick smiles, laughter and a certain lightheartedness that was not before there…. I look at her and see the grace that was hidden…To us, it felt like a miracle, from God.  And homeopathy helped so much.

Disclaimer – this is for information only.  Not to be used as a replacement for medical diagnosis and treatment. 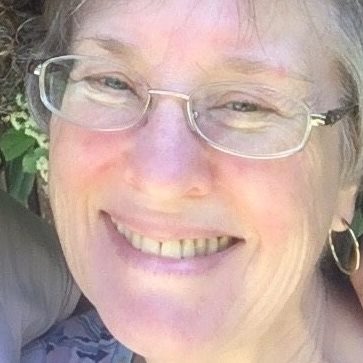 Nancy is a retired OB nurse and glad to be out of the hospital system.  She suffers a strange and peculiar symptom:  better for being sick so that she can use her favorite medicine, homeopathy.