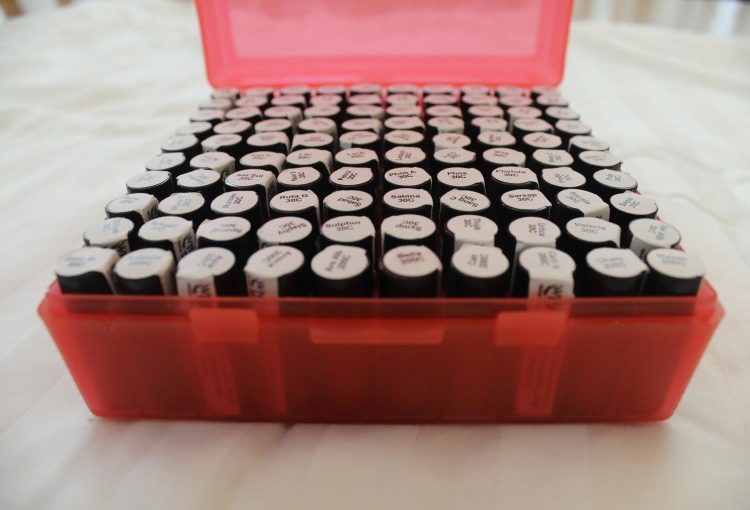 One of the reasons that the use of homeopathic remedies spread so quickly in America was because mothers became enthusiasts. They recognized quickly that homeopathy worked and appreciated its gentleness, especially for their children. Homeopathic doctors used tiny sugar pills coated with the super-dilution of substances that followed the principle of “like cures like.” Mothers preferred the “sugar doctors” over the aggressive methods of the dominant doctors of the day.

Mothers also began purchasing their own homeopathic remedy kits. These “Domestic Kits” were developed by Constantine Herring in the 1830’s. Dr. Herring was a devoted friend and follower of Samuel Hahnemann and is considered the father of homeopathy in America. He founded the first American homeopathic college and became the first president of the American Institute of Homeopathy (AIH) in 1944. Herring’s “Domestic Kits” became widely available at apothecaries throughout the country. Mothers loved these home remedy kits because they could be used over again, saving money on new medicines and further visits from a doctor. Homeopathy was truly a Mother’s Movement. 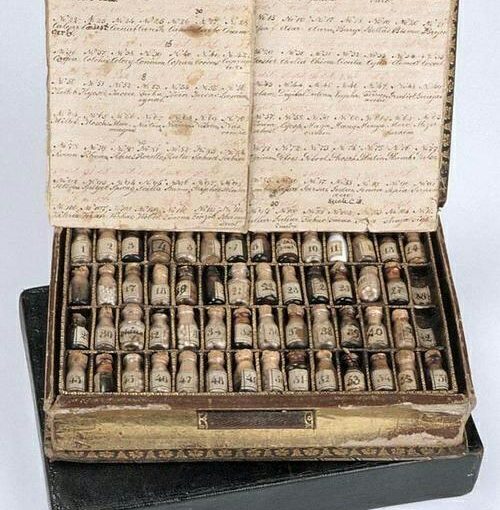 Homeopathy is Replaced by “Wonder Drugs”

However, the 1940’s saw many new discoveries in conventional medicine. With the discovery of anti-biotics, mothers began to depend less on homeopathic and other natural remedies. Instead, they began looking more and more to the conventional doctors to prescribe these new “wonder drugs.”  For the next three decades, while homeopathy continued to be widely used in other parts of the world, homeopathy in America went out of favor. A mother could bring her sick child to the doctor and after a round of anti-biotics the child would be well. That is…until next time. Unfortunately, the “next times” grew closer together and the sick children started to develop chronic health issues. People, especially mothers, began to realize that the over-prescription of anti-biotics was causing a new set of problems.

In recent years, mothers have once again begun looking to natural remedies and alternative medicine for help with their family’s health issues. With the internet, many mothers have rediscovered homeopathy. The increase in the use of homeopathic remedies has gotten the attention of the FDA. Those in the FDA today seem to be unaware of the long history and record of effectiveness of homeopathic remedies. In fact, the draft guidance issued by the FDA in December of 2017 mistakenly refers to them as “new drugs.”

Furthermore, the recent FDA draft guidance implies that Royal Copeland slipped homeopathy into the Federal Food Drug and Cosmetic Act of 1938 because he was a homeopath. Those in the FDA need to understand that no man is an island. If they would study history, they would learn that homeopathy was widely accepted by medical professionals, politicians and the American public. The Food Drug and Cosmetic Act of 1938 was unanimously approved by the senate. It was also approved by the House of Representatives and signed into law by the President. Both the legislative and the executive branches of government recognized that homeopathy had an important role to play in American medicine. 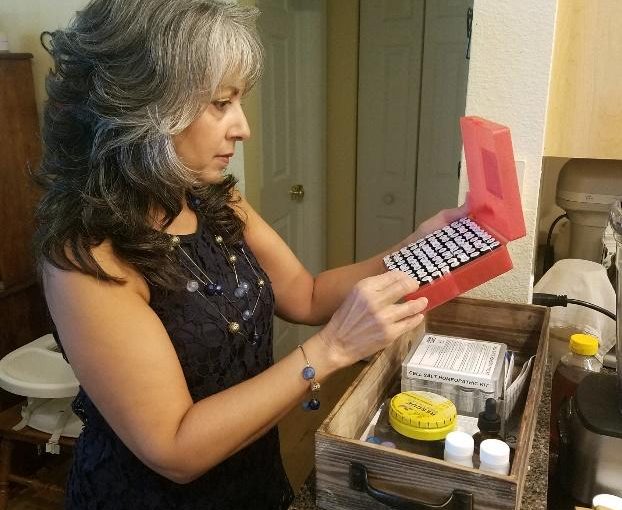 History in the Making

The Draft Guidance issued by the FDA should be deeply concerning to all of us. I am upset that it threatens to undermine the protection and safety of homeopathic remedies that has been in place for so many years. For this reason, Americans for Homeopathy Choice has filed a Citizen’s Petition with the FDA. This petition will halt any actions by the FDA against homeopathy until it can be determined that the new draft guidance would better serve the public than the guidelines that have been in place for decades. It is important that each of us who cares about health freedom and who wishes to preserve our access to homeopathic remedies take action now. Americans for Homeopathy Choice has made it easy for us to take the necessary action steps to protect our freedom. When you go to the AFHC website you will be given step-by-step instructions on how to comment on the Citizen’s Petition. There you will also find links and user-friendly instructions on how to make your congressman and senators aware of your support of the Citizen’s Petition. 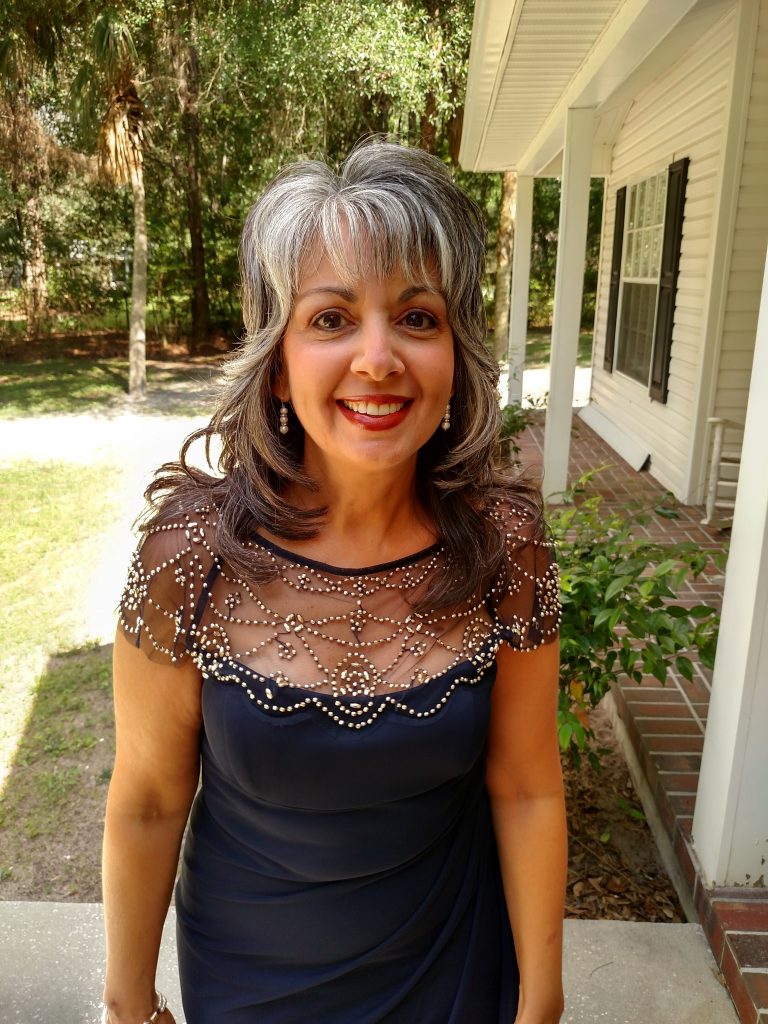 This blog series on Copeland’s Cure is written by Honest Fundraising Chair, Cathi Diaz, who makes Florida her home. As a wife, mother, and grandmother she searched for answers to her family’s numerous allergy issues. Frustrated that conventional medicines caused harmful side effects and herbs and essential oils only offered some relief, she found answers when she discovered homeopathy. She credits homeopathy with doing more to uproot her family’s allergies than anything else she has tried.