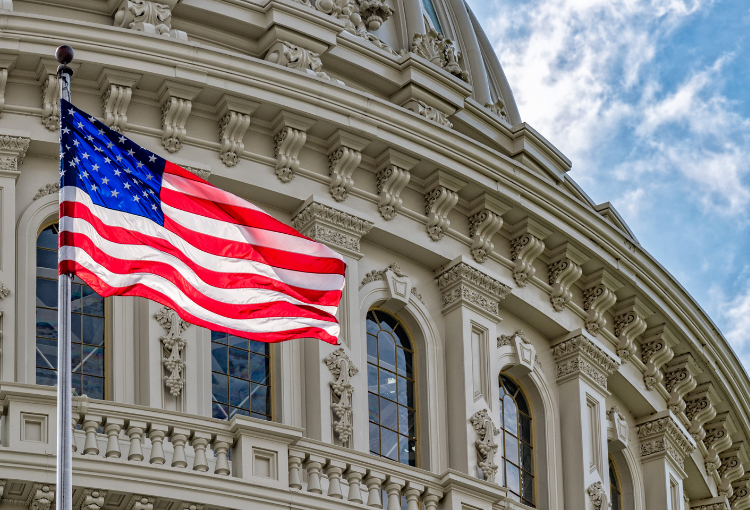 The estimated $1.2 billion dollar homeopathic drug industry in America supports small businesses, creates substantial job opportunities, and provides individuals with access to safe, effective, nontoxic, and affordable homeopathic drugs to restore and maintain one’s health. Homeopathic medicine is a complete system of medicine used by nearly 250,000 physicians and over 500 million people worldwide. Substantially different from pharmaceutical drugs in nature, ingredients, and formulation, homeopathic drugs are specially prepared dilutions made from commonly available substances and have been used safely for over 200 years.

A key aspect of sound homeopathic drug regulation is the understanding that without pharmacological activity as seen in pharmaceutical drugs, homeopathic drugs made in accordance with the standards for strength, quality, and purity have a unique and unchanging safety profile without concerns for toxicity.

From 1938 until 2017, the FDA appropriately treated homeopathic drugs and pharmaceutical drugs as unique and separate areas of regulation as set forth in the Food, Drug, and Cosmetic Act of 1938 (FD&C Act) which recognizes as official the drugs and standards in the Homeopathic Pharmacopeia of the United States (HPUS) and its supplements. With the FDA’s recent 2017 draft guidance on drug products labeled as homeopathic (slightly revised in 2019), the agency reversed its policy and threw the entire industry into upheaval without any direction as to how homeopathic products can legally be marketed and remain accessible to consumers who depend on them.

Americans for Homeopathy Choice (AFHC) is a consumer advocacy group which formed to assist the FDA and foster inclusion of the consumer voice in policy decisions on homeopathic medicine. AFHC is concerned about this substantial policy change because it significantly impacts the individual’s right to access health care.

Below is a review of the FDA’s 80-year treatment of homeopathic drugs that has been in keeping with the framework and intent established by Congress with the FD&C Act of 1938 and continued through today—regulating homeopathic drugs as unique and separate. 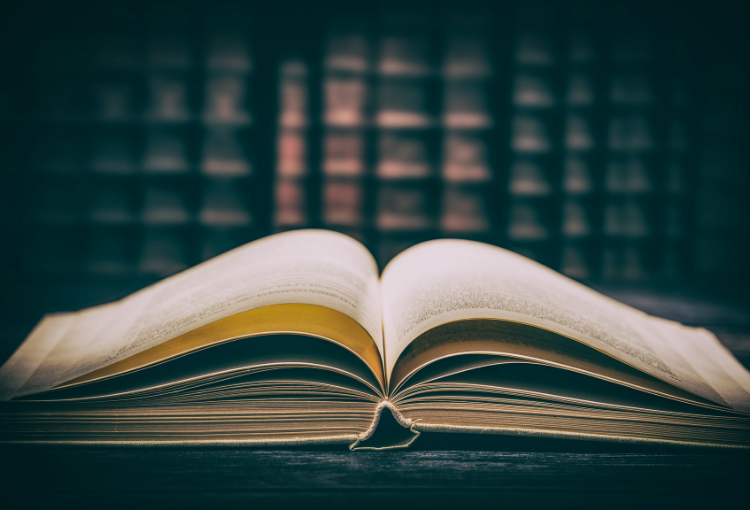 “Because of the uniqueness of homeopathic medicine, the Commissioner has decided to exclude homeopathic drugs from this OTC drug review.”[1]

The Commissioner notes that homeopathic medicine and drugs used for homeotherapeutics are unique and differ substantially from other forms of pharmaceutical products…the fact that factors such as potency, absorption, bioavailability and other measures of effectiveness do not appear to be applicable to homeopathic drugs, have convinced the Commissioner that requiring an expiration date for such products would be a burdensome requirement that would not result in any added assurance of drug quality to the user. [2]

…the Agency believes that the quality controls required by the other portions of the CGMP regulations and the requirements of “The Homeopathic Pharmacopoeia of the United States” are sufficient to ensure the quality of homeopathic drug products. [3]

These substances are exempt from the requirement of the Federal Food, Drug, and Cosmetic Act that drugs must be proven safe and effective before they can be marketed. They are, however, subject to other requirements of the law and must meet the following guidelines…[5]

“While homeopathic drugs are neither regulated under the monograph system nor subject to NDA’s, they are still regulated as drugs under the act.” [6] 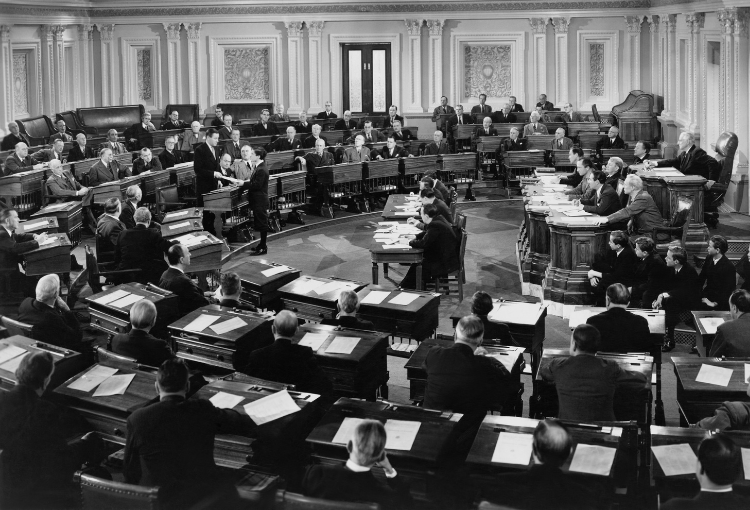 …the law gives FDA no pre-market review of true homeopathic dilutions, [and the authors of the Food, Drug, and Cosmetic Act] wrote into the law a recognition of any product listed in the Homeopathic Pharmacopeia of the United States. This exempted homeopathic products from safety review, but that was of little concern at the dilutions being used. The 1962 drug amendments left the homeopathic exemption intact, so that while regular drugs are scientifically tested and reviewed for safety and effectiveness, homeopathic products are checked for neither. [20] 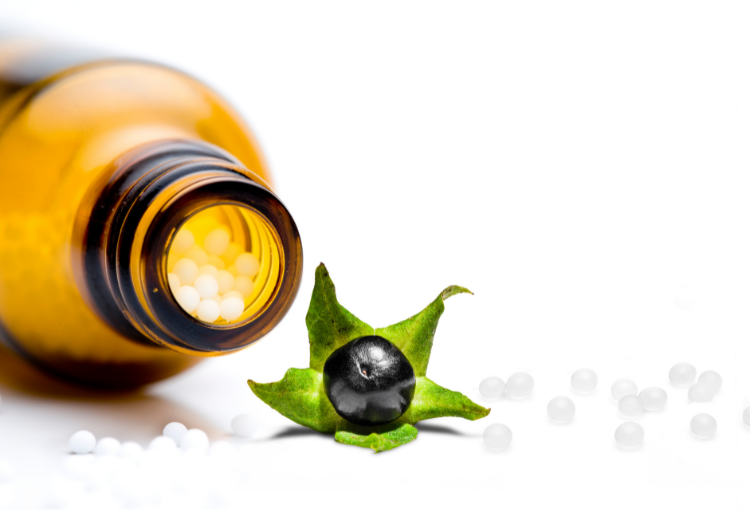 [4] See Conditions Under Which Homeopathic Drugs May be Marketed – Compliance Policy Guide, Section 400.400; available at https://web.archive.org/web/20191020010940/https://www.fda.gov/regulatory-information/search-fda-guidance-documents/cpg-sec-400400-conditions-under-which-homeopathic-drugs-may-be-marketed