Homeopathy for Fever: A Mother’s Story 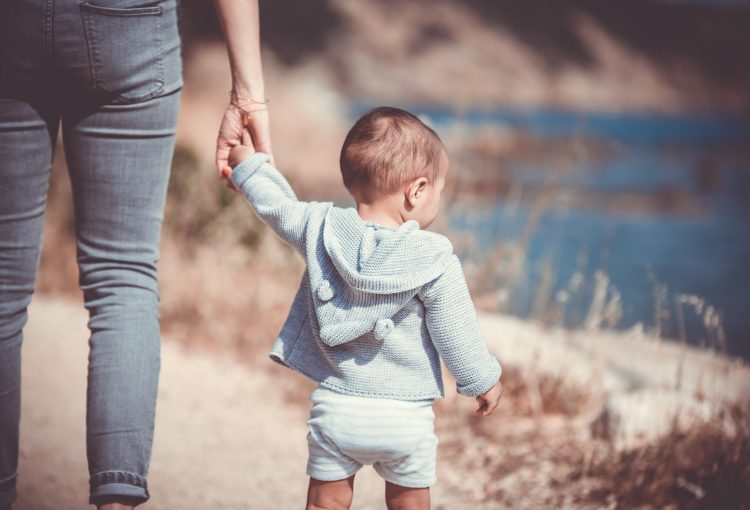 This is the second in our new series, Stories of Homeopathy. To read the rest of the stories in the series, click here.

My family first started using homeopathy about five years ago when my oldest son, Augustus, was really sick for the first time at age 2. Before that, he had had a couple of colds and other minor ailments, but this was the first time he seemed to be in distress. This is what introduced me to homeopathy for fever, and how to appropriately gauge caring for my child with homeopathic medicine.

I took him to his pediatrician the morning that he woke up ill. At that point, his symptoms were vague but he was not feverish. He became feverish in the afternoon, and by night time, he had a barking cough and his temperature had reached a high level and was climbing. I had never used over-the-counter fever reducers for him before, but his pediatrician insisted that we bring the fever down, so we gave him some children’s fever reducer. After that, his fever completely went away, as did any appetite, and he became listless and refused to nurse or drink water. Every few hours, his fever would return and climb higher than before. 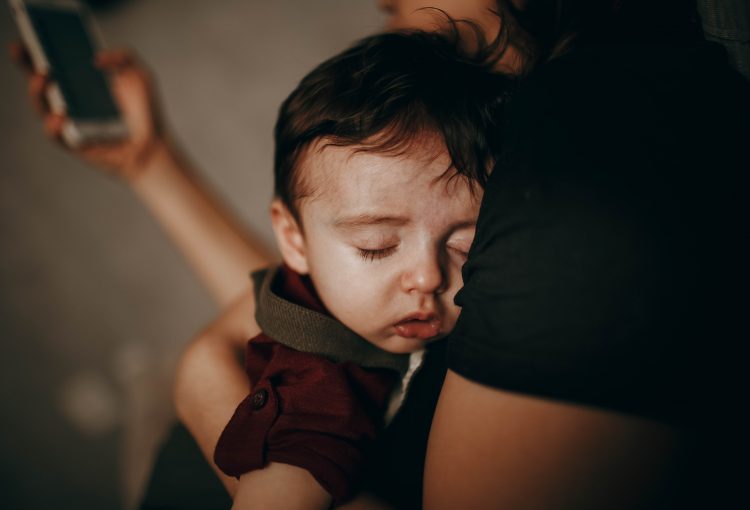 I knew that eliminating his fever could be counterproductive to his healing, as his body was clearly trying to kill off an infection. So I consulted a homeopathic Materia Medica, a book that provides comprehensive information about individual homeopathic medicines and how to select one based on someone’s symptoms. I was able to ascertain that his symptoms and constitution matched a homeopathic medicine with a history of helping the body address a fever. Before treating Gus with this remedy for fever, he was refusing to eat or drink anything, and we were preparing to go to the emergency room. Within 3 doses of the well-chosen remedy, he was thirsty and able to drink, and he rested well after that.

Are You In The Bear Pack?

The best way to support the AFHC cause is joining the Bear Pack! Make a monthly donation of $25 or more, to join our portal & gain access to exclusive resources, interviews, and discounts!

Gus was able to maintain a healing low-grade fever which helped him get better faster, and after those first couple of doses, his symptoms seemed to change suggesting a different homeopathic medicine, which I used through the duration of his illness until he was completely better. Since that time, I have never again needed to resort to fever-reducing medicine as our homeopathic kit has been reliable and useful when anyone is acutely ill.  I am thankful that, together with a competent physician, access to homeopathic medicine beautifully supports our health! 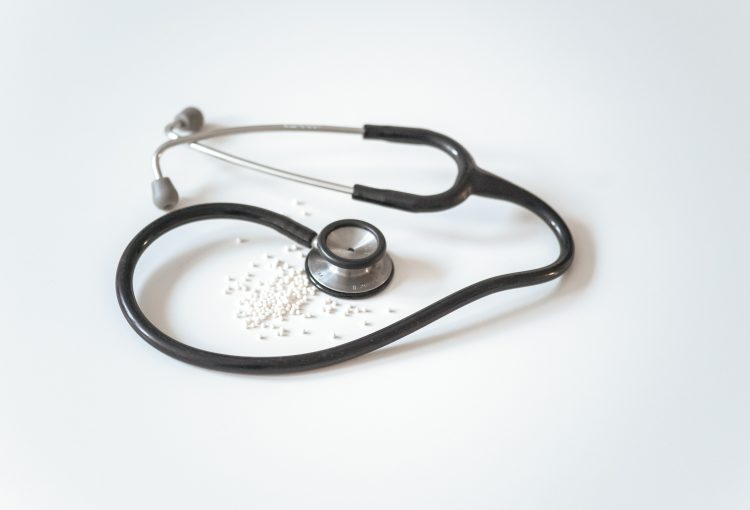 Some common homeopathic medicines that have a history of addressing fever are:

To find a homeopath near you check out the following directories: