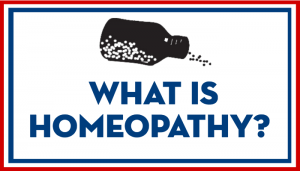 Scroll down to view downloadable infographics. They are great printables to help others understand more about homeopathic medicine.

Imagine a future in which people with illnesses both serious and minor can obtain medicine tailored to their particular physiology, medicine which is broadly effective, inherently safe, affordable, widely available, and almost always free of side effects. Imagine a future in which that medicine can treat both the physical and psychological components of an illness simultaneously. Users of homeopathic remedies don’t have to imagine such a future because that future is already here in the form of homeopathy.

Homeopathy is a 200-year-old system of remedies which are designed to treat the whole person, both physically and psychologically without toxic side effects. Homeopathy recognizes the connection between our physical health and our emotional lives and works to clear both of symptoms that impede us in our lives.

German physician Samuel Hahnemann (1755 – 1843), the father of homeopathy, sought ways to treat his patients without the toxic side effects and dangerous procedures prevalent in the medicine of his day. He searched for alternatives to bloodletting, leeches, and medicines made from mercury, lead, arsenic, and various strong herbs which resulted in toxic effects and sometimes death in patients.

If the watchword in medicine is “first, do no harm,” Hahnemann was a faithful seeker in this tradition. He learned of an ancient principle in medicine known as “like cures like.” The principle was mentioned by the ancient Greek physician, Hippocrates, famous for the Hippocratic oath, a pledge of upright professional conduct for physicians and also by Paracelsus, a Renaissance physician responsible for introducing the use of chemicals and minerals in medicine among other things.

Hahnemann noticed that various substances when ingested in undiluted form created the same symptoms as certain diseases. He conceived that by following the principle of “like cures like” these substances might be useful in treating such diseases, but only if those substances were ingested in a much more dilute form. This insight led to experiments that resulted in the first homeopathic remedies, highly dilute solutions of commonly available herbs and chemicals that elicit a healing response from the body without toxic side effects.

This now greatly expanded system is known as homeopathy and certified practitioners who practice it are called homeopaths. Homeopathy is practiced today throughout the world including in some hospitals which emphasize integrative health care. Many medical doctors, osteopaths, naturopaths, chiropractors and other health practitioners routinely prescribe homeopathic remedies for their patients as a low-cost and inherently safe remedy for many conditions.

Unfortunately, the freedom to use homeopathy is now under threat in the United States and in some other countries, most notably Australia and the United Kingdom. Because homeopathy is an inherently safe, low-cost first defense against many illnesses and conditions, powerful interests that would benefit from increased use of pharmaceuticals do not want it to be legal. 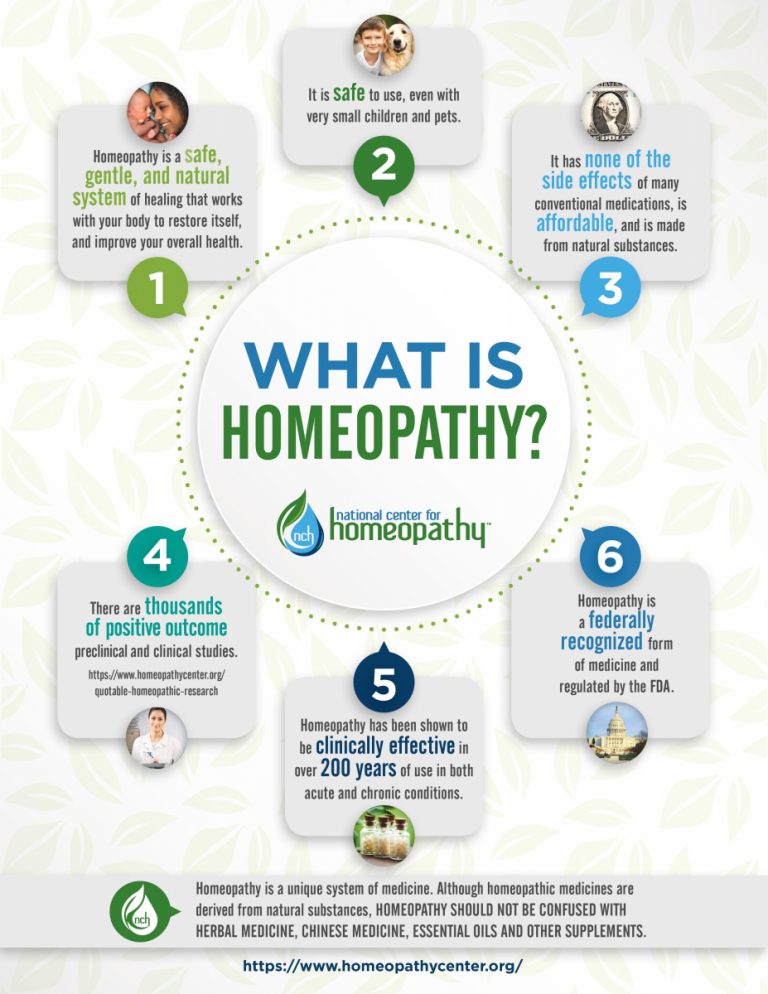 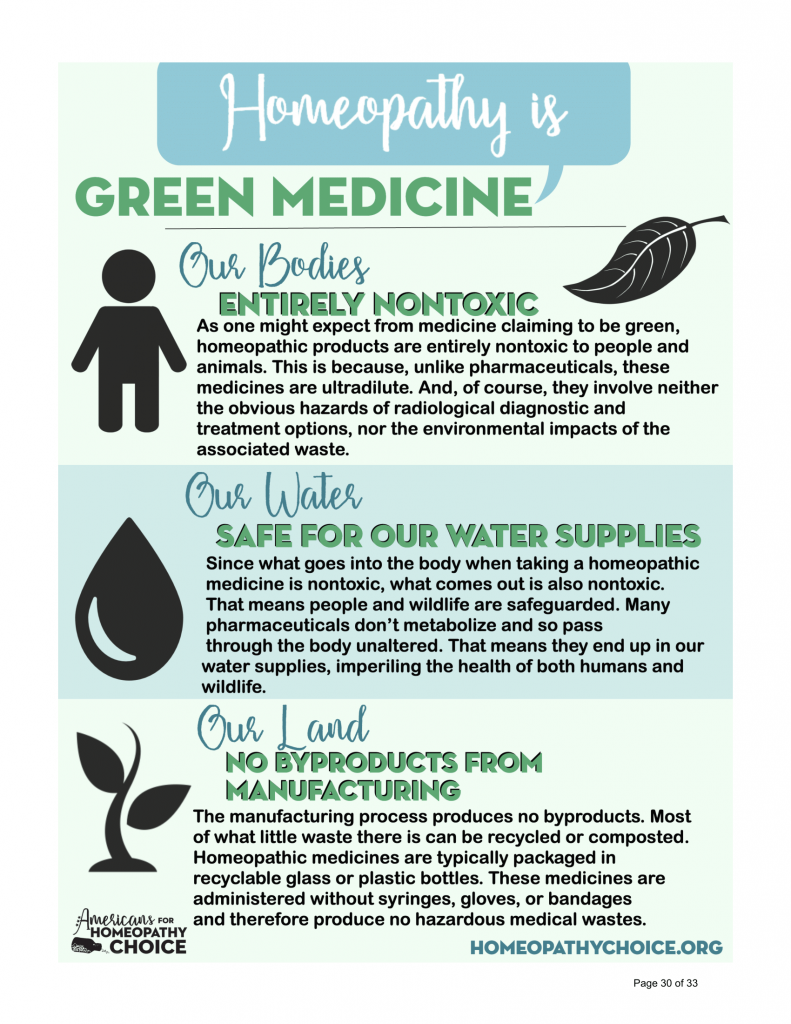 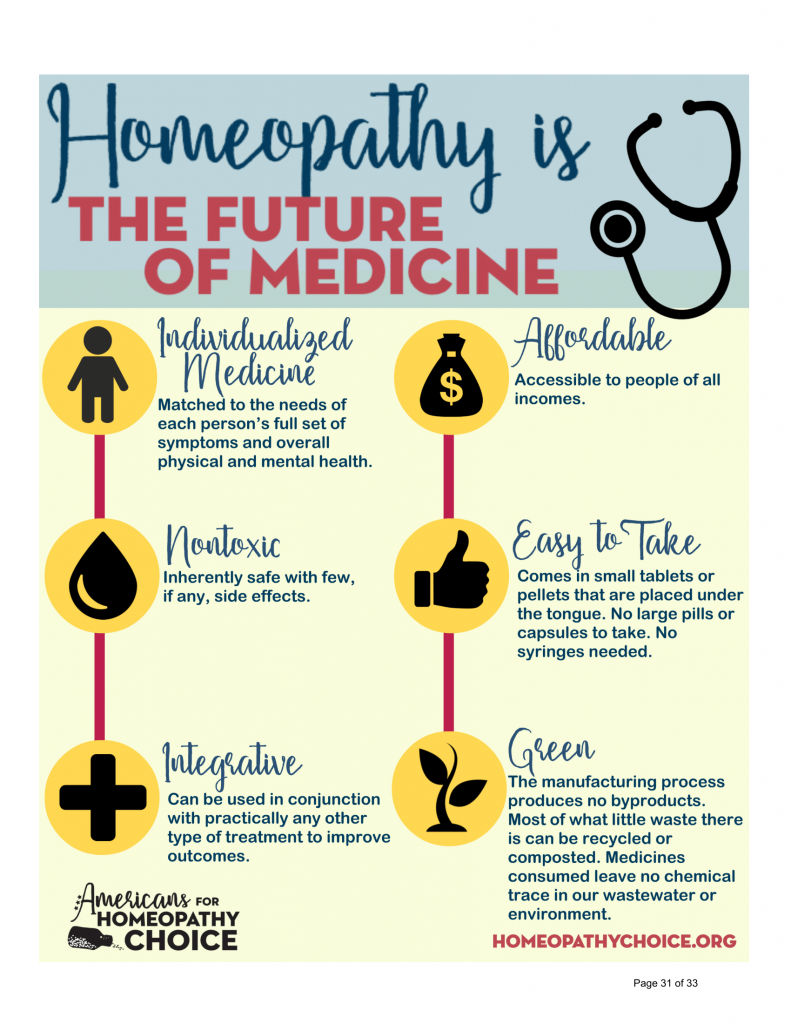