“Over time, my efforts helped incite others to action. You kick a few pebbles, you turn a few stones, and eventually you have an avalanche.” 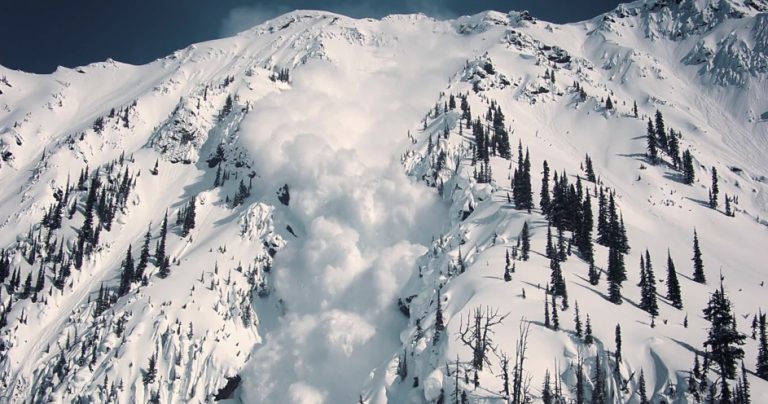 The reasons we fight for our freedom to choose homeopathy and why we are fighting the FDA’s attempt to take it from us is different for every person.  For some, it’s because we believe we know what’s best for our families. For others, it’s because a tragedy has forced the fight on us.

Candace Lightner was your typical Californian single mom.  She was a realtor raising her 3 kids in 1980 when a drunk driver struck and killed her 13-year-old daughter.  The driver never stopped but hit young Cari with such force she was knocked out of her shoes.

Candace was told there would be very little if any, punishment for the driver. This was his fourth accident in a month. She became enraged.  And like any Mama Bear, she funneled her anger into action. Just four days after the accident, Candace started a grassroots organization that sought stiffer penalties for driving while intoxicated.  She quit her job and used her savings to fund Mothers Against Drunk Drivers (later known as Mothers Against Drunk Driving).

Before starting MADD, Candace had been uninvolved in social reform or politics. “I wasn’t even registered to vote,” she explained to People magazine. Later that year, Lightner joined forces with Cindi Lamb, whose daughter had been left paralyzed by a drunk driving accident. The pair went to Washington D.C. to raise awareness about the issue of drunk driving.

To advance her cause, Candace proved to be a tireless fighter. She visited California governor Jerry Brown‘s office on a daily basis until the governor launched a state commission on drunk driving. Lightner was one of the first people appointed to the commission. President Ronald Reagan appointed her to the National Commission on Drunk Driving in 1984.

Through MADD, Lightner helped get new anti-drunk driving legislation passed in individual states and nationally. One of the group’s most significant accomplishments from this time was the national law that raised the legal drinking age to 21.

In the years since MADD was founded, alcohol traffic fatalities in the United States have been cut by 40 percent. The organization, now with 600 chapters across the country, estimates that over the past quarter century, it has saved more than 300,000 lives.

One Mama Bear became two.  Two became a movement. The movement changed the country.  We can, too. Kick some pebbles…write or call your Congressman…file a comment with the Citizen’s Petition…volunteer and help spread the word about the threat to homeopathy…join the Bear Pack and donate to help other Mama Bears as they fight.